A Morning of Fine Cheese

A familiar TV face will surprise you in the 'From Corrie to Cheesemaker' Show in the Food Week Cookery Theatre at 10am on Friday 11th April. 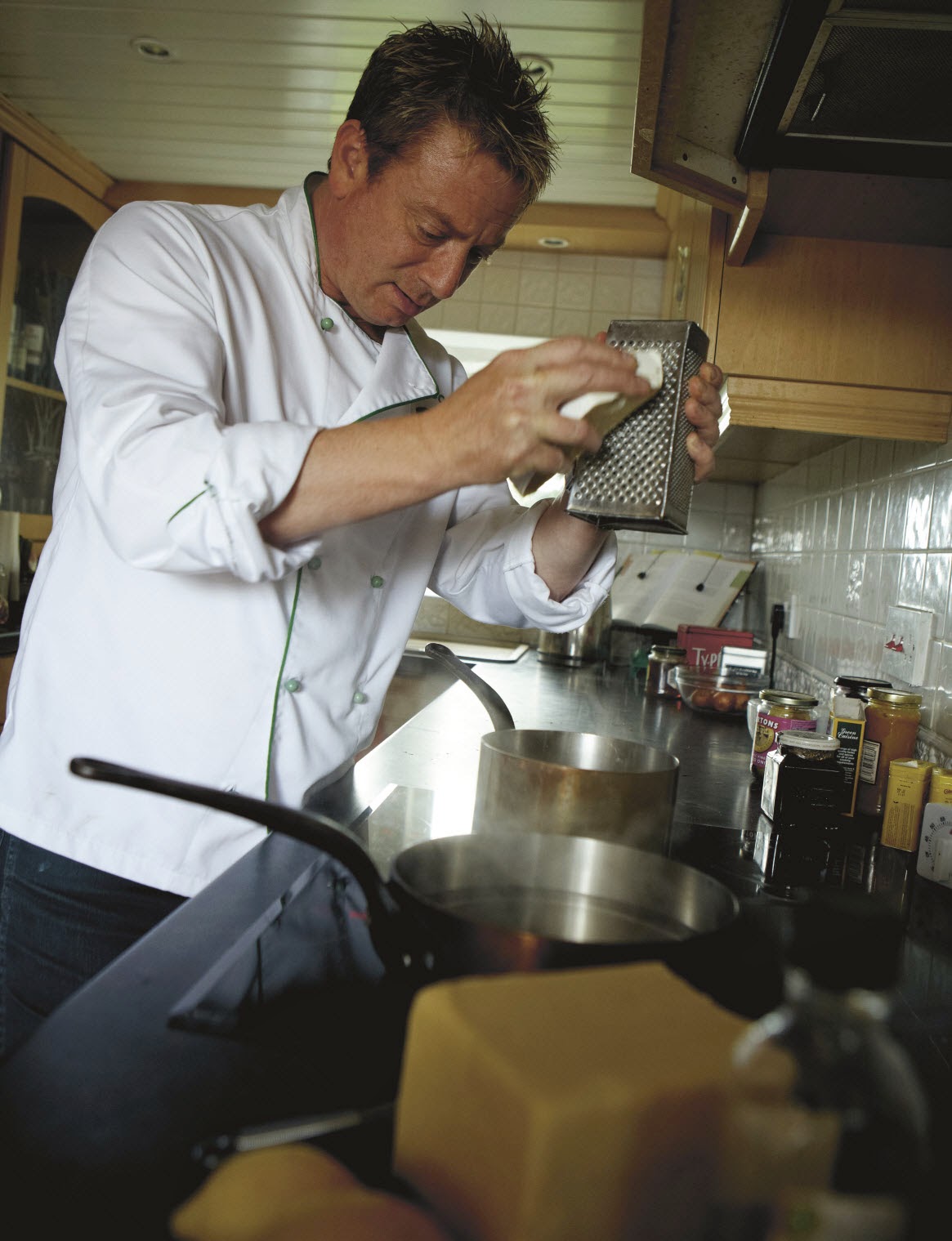 Today Sean is an accomplished chef and award-winning artisan cheese maker. He has his very own company called The Saddleworth Cheese Company with whom he has won a Gold Medal at the World Cheese Awards in both 2011 and 2012.

Most recently Sean has had his own ‘Great Northern Cookbook’ TV series and has published a cookbook of the same name.

Join Sean to hear about his journey from the cobbles to the cheese making urn, with some tips on what makes great cheese, and a few of his light-hearted life stories along the way.

10% Discount for 'Friends of Food Week' on all community organised shows: click here to find out more.