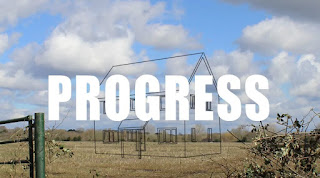 The single lyrically discuss the controversy of housing development and will be released through his YouTube channel and on his official website on January 29th - with all download proceeds going to aid SLAM (School Lane and Manor Road) action group to aid in their campaigning.

Two years since unveiling its scheme, Pennyfarthing Homes Ltd won its challenge against New Forest District Council’s refusal of the development in April last year. The company’s proposal was rejected last year by councillors who said there was too little affordable housing for the site which had previously lost its green belt protection specifically to provide cheaper properties for villagers.

Alex, who embarks on a tour in China in March with Motown Icon Martha Reeves, grew up in Milford on Sea and attended Milford CE Primary School between 1990-1996. He continues to occasionally play locally and works in London where he writes music for TV and Film and works with established touring acts. 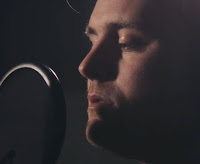 Alex has expressed his views on the development: "On hearing about the development, I as devastated. I felt immediately moved first and foremost - to create some music - but also to use my profile to help take action against the development - it’s a sickener on so many levels. There is an affordable housing crisis across the country, and to use greenbelt land to build what is essentially a luxury homes project is outright plain wrong. We must as a community - past and present stand up for this. Milford on Sea offered so much to me growing up - I couldn’t have asked for a better childhood. I attended Milford School and used to play adjacent to those fields almost daily."

He continued; "Upon hearing the news I visualised how saddening it would be that the future children there won’t be able to appreciate the biodiversity there. If we sit back and accept projects to be agreed on this scale then it is only an incentive for more greedy planners to navigate for more developments in the area. We must take them aware of our presence now.’ 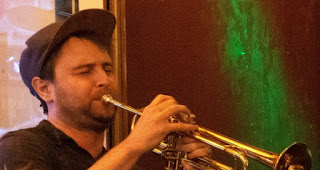 "The song is a lament and an irony towards the word ‘progress’. As much as planners and politicians talk of economic progress, there seems to always be an environmental and social detriment to it. I wanted to make people question what the idea of progress is- and the song is in essence an open letter to the planners, developers and the nay sayers to the project. I hope it helps them question their values and decisions - but more broadly - how all of us must question the political systems in place which undercut legislation for the sake on economic progress. I hope people are as inspired and touched by the song as I was when I heard about people like SLAM and people like Chris Packham who used their voice in objection to the plans."

The single will be released on 29th January and will be available for purchase via www.alexhallmusic.co.uk - all proceeds will go to SLAM.

You can also view a free streaming YouTube lyric video by clicking here.