Milford schoolgirl, Ellie Mans (15) has been officially contacted by England Golf that she has been selected for the SW U18 England Squad.

Training weekends are set with the coaches & the team of 8 at Cumberwell Park (Bradford on Avon) to continue Ellen’s development as a player.

Ellie has had a super September so far winning the Brokenhurst Manor Ladies Club Champs posting a first round score of 75 to give her a 7 shot lead heading into the afternoon competition. She secured the championship after posting a score of 82 on an incredibly challenging course winning by 3 shots.

Earlier in September she also won the McCleod Trophy with 39 points. 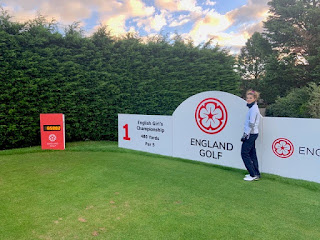 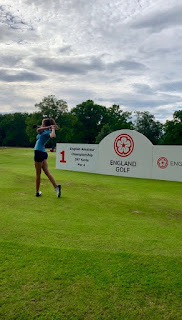